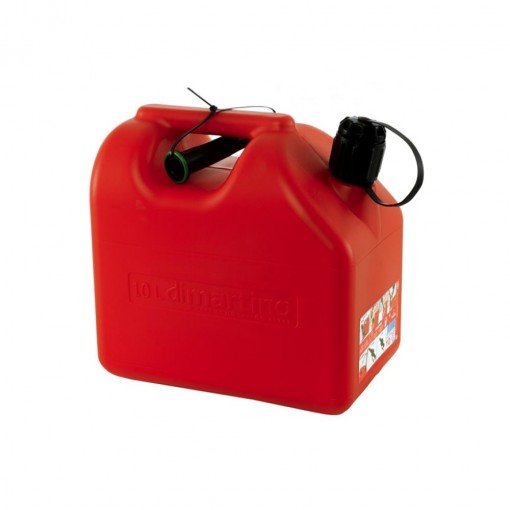 Due to customer demand, Nexus Models are now offering the can we use to build the Nexus Fuel Caddys in an unmodified state.

They are low and wide making them very stable and ideal for our hobby, some customers want to build their own Caddies to save on the cost or they have an idea of how they want to do it differently. Now you can.

PE Tank. Certified For Transport By Road, Rail, Sea And Air. Spout With Two Outlets Allowing The Liquid To Run Out Without Overflowing. Cap With Special Seals Suitable For Hydrocarbons.

The dispenser has two outlets allowing the liquid to run out continuously without any overflowing. The caps have special seals suitable to be in contact with the various types of hydrocarbons.

Most parts to build the cans are available from Nexus as we hold a large range of Festo Fittings, Tube and all three pumps are always in stock.